Part of the Arc Group
Close 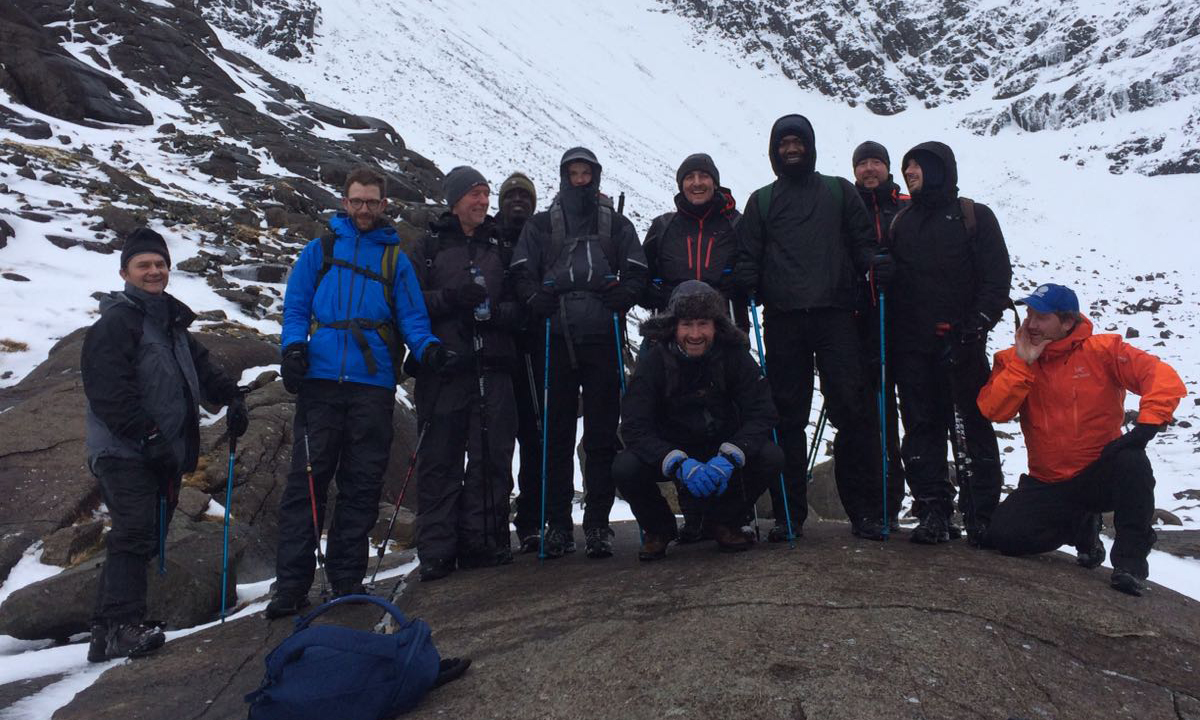 As well as donating to causes, we like to be active participants, which is why Major Projects’ Ian Palin and Peter Winder joined the intrepid Arc Group adventurers in heading North of the Border to raise money for The Linda Tremble Foundation, a small charity that specialises in eating disorders, providing help and advice for sufferers and their families.

Anorexia is a pernicious condition that affects both sexes and all ages – too often, it is portrayed as something that only affects teenage girls wanting to look like some implausibly thin model, the implication being that it is only a phase and that they’ll grow out of it, which couldn’t be further from the truth.

In February 2018, the team embarked on an arduous three-day hillwalking adventure taking in the Isle of Skye, including The Old Man of Storr, before heading back via Ben Vrackie on the edge of Pitlochry.

In total, the team raised £12,280 which will allow the charity to help more victims and their families. 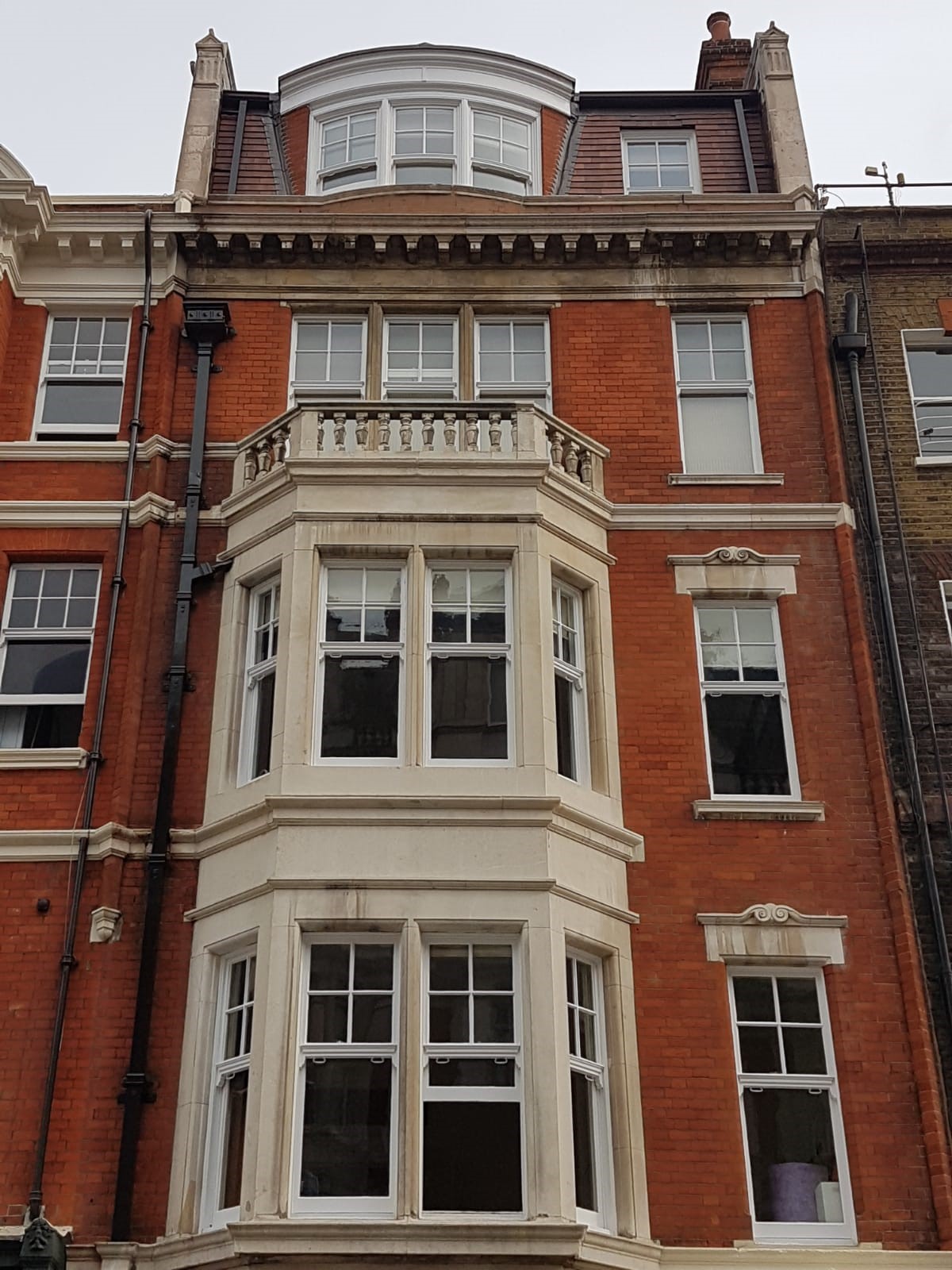 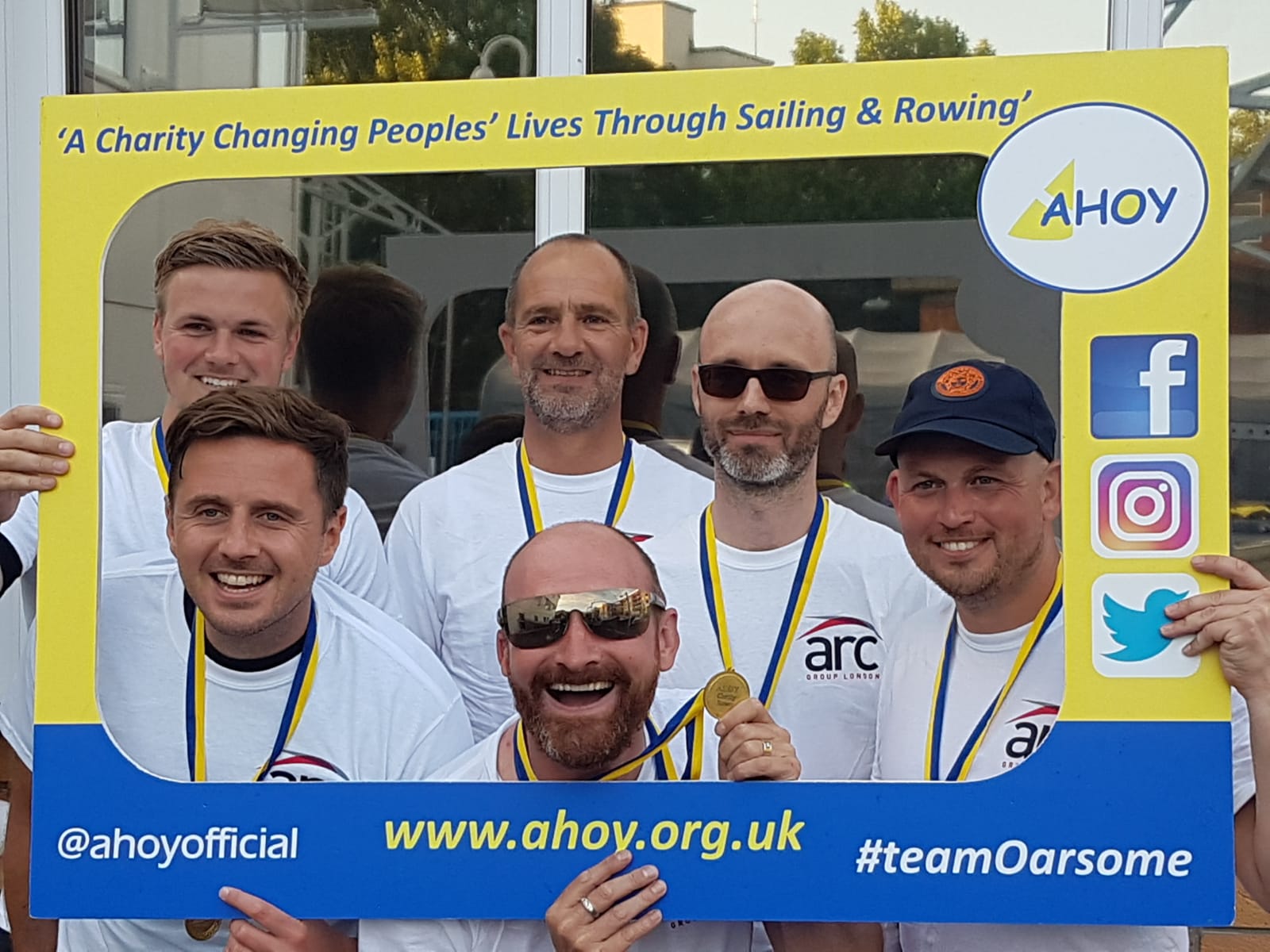 The arc Group © 2017 All Rights Reserved